Diagnostic Simulation Instead of Real ECUs and Vehicles

Whether it is a question of validating functionalities, conducting tester regression tests or use in a teaching facility – simulating ECUs or vehicles is the tried and tested method when the corresponding counterpart is not yet or no longer available.

The complexity of E/E networking is increasing all the time – and with it the necessary effort involved in testing. This is true both in terms of the validation of functionalities and in terms of ongoing regression tests of the test methods. The latter are of particular significance because of the number of vehicle variants around. Variants arise both in terms of functionality and because of software and hardware variants released over time. Motorizations, for example, are generated both using a range of different engines and via coding. The number of variants also increases over the life span, as new software versions with changed behavior enter the field.

As far as testing new functionalities is concerned, the question of validating the test environment is also raised on a regular basis. This may, however, not be possible until the device under test, or DuT for short, arrives. Troubleshooting between the test method, test environment – consisting of computer, VCI and cabling – as well as the DuT then takes considerable time, time which could well be missing later when it comes to testing. In the end, the test environment has to be adapted in each case, while ensuring that the existing functionality is not compromised. This has to be proven in each case.

Both processes are reflected in diagnostic testers because the test routines have to be adapted. However, the tester has to support all variants in the field. Consequently, it has to be ensured that the existing functionality in the tester has not been influenced by new implementations – a regression test is essential here. In practice, however, it is effectively impossible to keep all vehicle variants in all software variants in stock for testing.

In training and educational facilities – whether “in house” at the component or vehicle manufacturer, or for repair shop and service employees – a range of vehicles of different brands and versions are required on a regular basis. However, these can usually only be procured or held in stock at great expense.

The Solution: Diagnostic Simulation as the Counterpart for the Test

In all three cases, a diagnostic simulation results in significant improvements as it represents a reliable, configurable counterpart. In terms of the diagnostic behavior, this means that, as a matter of principle, all variants of all vehicles are available in a regression test. In preparation for a test, the test environment can be approved together with the test methodology before the test object is actually available. And in teaching institutions, all variants required for learning diagnostics can be made available – in the training room and without having to occupy a car hoist.

Softing TCS is a modern diagnostic simulation consisting of the simulation hardware, a configuration application and an API for integrating the hardware in test automations. The hardware is flexibly tailored to current and upcoming requirements thanks to the Multicore-Linux platform used. It has an OBD jack and thus represents a vehicle in entirety as far as diagnostics is concerned. Alternatively, CAN can be accessed in the usual way using a D-SUB jack. Simulation files for different ECUs and vehicles are loaded onto the device via a LAN connection or using a USB stick.

In the case of a regression test, simulation files can be loaded onto the simulation device via an API and started as part of automating the “tester test” in the program sequence. It is also possible to change communication parameters via the interface and thus to verify the correct behavior of the tester. Such simulation files do not require much storage space and are stored centrally. The simplest way of creating them is to record a communication trace while a new variant is released in the tester. The trace can be converted into a simulation at the push of a button and is then available for regression tests. Manual processing is also possible for special cases. The administration interface enables the administration and creation of simulation files in different, use-case related ways.

Author: Markus Steffelbauer is head of product management at Softing Automotive and is involved in standardization committees. 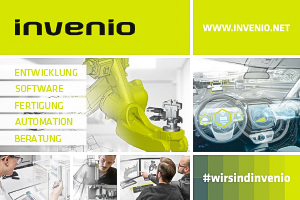 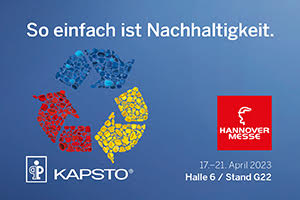 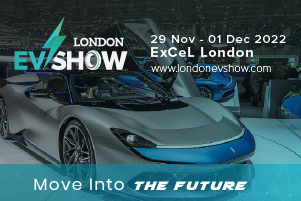 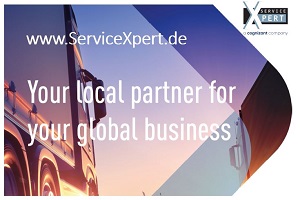 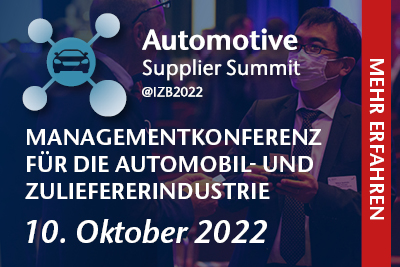 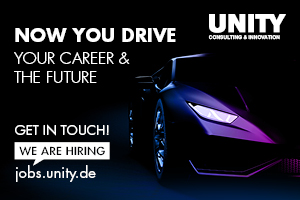